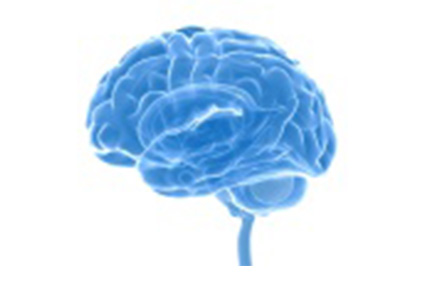 The purpose of this study is to examine the influence of nativity and residential characteristics on productive activity among Hispanics at one year after traumatic brain injury (TBI).

Participants were individuals from the Traumatic Brain Injury Model Systems National Database and were included if they were younger than 65 years, responded to a question about their place of birth, had complete injury data and productive activity data at one-year follow-up, and provided their zip code. This study focused on individuals who identified as Hispanic on a survey question regarding race/ethnicity.

Researchers suggest that the environment in which a foreign language speaker (FLS) resides, namely a community with many FLS, will positively affect their productivity. This finding can be used to inform the design and development of vocational rehabilitation interventions for Hispanics after TBI, taking into account the communities to which they are being discharged after their inpatient rehabilitation. Researchers can conduct similar investigations for other ethnicities/races to better inform culturally sensitive vocational rehabilitation interventions.