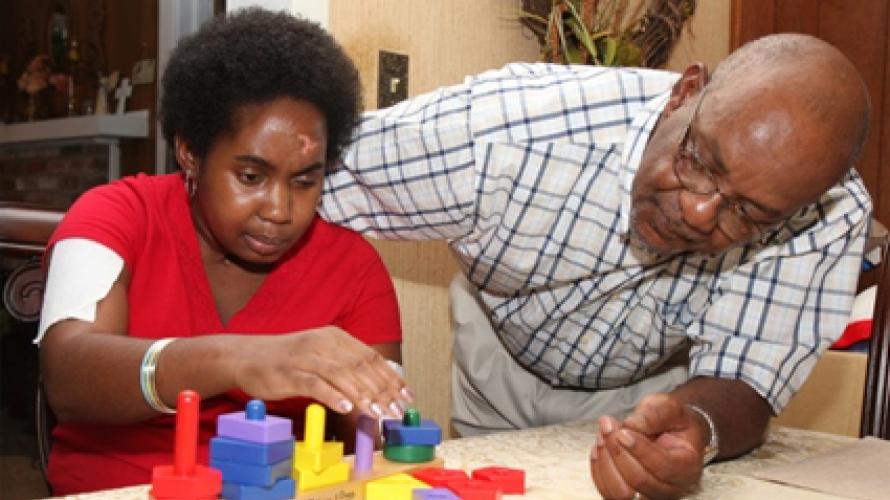 A traumatic brain injury interferes with the way the brain normally works. When nerve cells in the brain are damaged, they can no longer send information to each other in the normal way. This causes changes in the person's behavior and abilities. The injury may cause different problems, depending upon which parts of the brain were damaged most.

There are three general types of problems that can happen after TBI: physical, cognitive and emotional/ behavioral problems. It is impossible to tell early on which specific problems a person will have after a TBI. Problems typically improve as the person recovers, but this may take weeks or months. With some severe injuries changes can take many years.

Structure and function of the brain

The brain is the control center for all human activity, including vital processes (breathing and moving) as well as thinking, judgment, and emotional reactions. Understanding how different parts of the brain work helps us understand how injury affects a person's abilities and behaviors.

Factsheets
What Happens to the Brain During Injury and In the Early Stages of Recovery From TBI?
Factsheets
The Recovery Process

The brain is made up of six parts that can be injured in a head injury. The effect of a brain injury is partially determined by the location of the injury. Sometimes only a single area is affected, but in most cases of TBI multiple areas have been injured. When all areas of the brain are affected, the injury can be very severe. 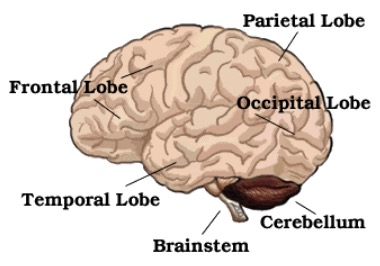 Most people with TBI are able to walk and use their hands within 6-12 months after injury. In most cases, the physical difficulties do not prevent a return to independent living, including work and driving.

In the long term the TBI may reduce coordination or produce weakness and problems with balance. For example, a person with TBI may have difficulty playing sports as well as they did before the injury. They also may not be able to maintain activity for very long due to fatigue.

Behavioral and emotional difficulties are common and can be the result of several causes:

Brain injury can bring on disturbing new behaviors or change a person's personality. This is very distressing to both the person with the TBI and the family. These behaviors may include:

Fortunately, with rehabilitation training, therapy and other supports, the person can learn to manage these emotional and behavioral problems.

Copyright © 2018 Model Systems Knowledge Translation Center (MSKTC). You can freely reproduce and distribute this content. Include proper attribution. But you must get permission before using this content in fee-based products.