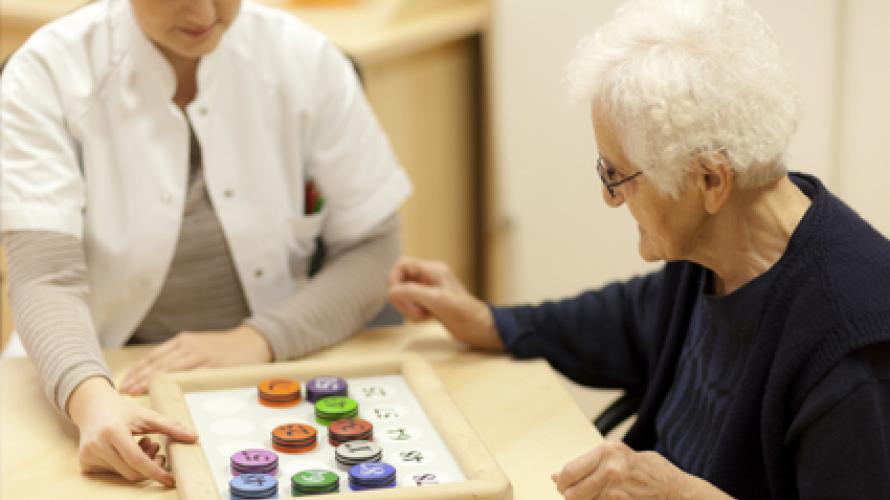 The study group included 50 people (37 men, 13 women) with moderate to severe traumatic brain injury (TBI). These people were fluent in English, had no prior history of brain disease, and were at least 1 year post-injury. Researchers used the Glasgow Coma Scale to measure the severity of TBI in 16 people. Among the remaining 34 people, researchers measured the severity of TBI by CT scans or by talking to family members.