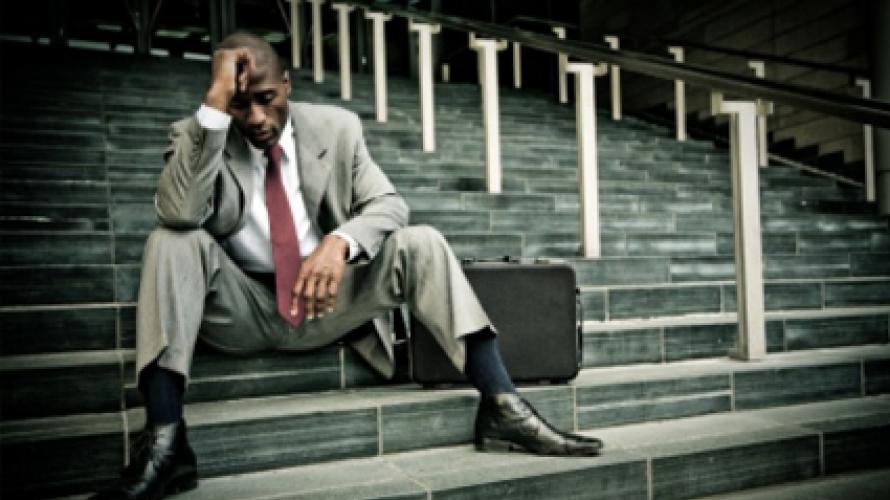 This study used the Traumatic Brain Injury Model Systems National Database (TBIMS NDB) to examine employment outcomes. The focus was to look at the risk factors for unemployment and part-time employment 2 years after a traumatic brain injury (TBI).

Of the initial study sample, 96.8% of the sample was alive at 2 years post injury (64,081 people with TBI). Of this group, about 6 in 10 of working age adults with TBI (60.4% | 38,682 people) were unemployed. Being younger at injury, female, black, previously married and having lower education were some of the risk factors related to unemployment. Other risk factors included being unemployed or a student at injury, having a longer hospital stay and having a higher DRS score. Among these factors, pre-injury employment status (i.e. being unemployed or a student at injury) was the greatest risk for 2-year unemployment.

Of the working age adults who were employed 2 years after TBI (25,399 people), slightly over 1 in 3 (35%) were employed part-time. The risk factors related to part-time employment included being female, never married, a student or unemployed before injury. Additional risk factors included paying for rehabilitation using Medicare or Medicaid, having a longer hospital stay and a higher DRS score.

Participants of the study were 3,121 TBI survivors from the TBIMS NDB between the ages of 16 and 60. These patients were not retired before the injury. The study weighted the TBIMS NDB sample so that it represented the characteristics of the 66,224 US TBI rehabilitation population records of the same age group. Patients in the TBIMS NDB had a primary diagnosis of TBI and received acute inpatient rehabilitation. These individuals completed inpatient rehabilitation for TBI between October 1, 2001 and December 31, 2010. People in the TBIMS NDB sample met at least one of four criteria for moderate to severe TBI. The criteria were a) post-traumatic amnesia for more than 24 hours; b) trauma-related intracranial neuroimaging abnormalities; c) loss of consciousness for more than 30 minutes, or d) Glasgow Coma Scale score (in the emergency department) lower than 13.

Researchers used information from the weighted TBIMS NDB to complete the study. Data were obtained through interviews during inpatient rehabilitation and at a 2-year post-injury follow-up interview. The researchers looked at the connection between the employment outcomes (i.e., unemployment and part-time employment) and five groups of factors. The factors included demographics, socio-economic status, injury severity, functional abilities, and substance use. Functional abilities were measured using the FIM™ and the Disability Rating Scale (DRS).