Trajectories of Life Satisfaction After TBI 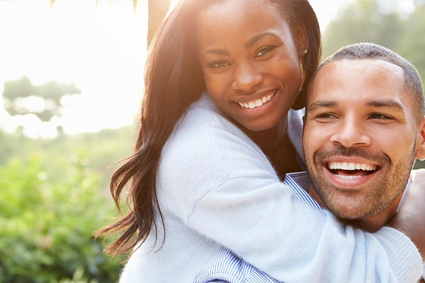 This study measures which factors are associated with life satisfaction over time for people with traumatic brain injury (TBI).

The authors found losses of life roles, particularly as worker, hobbyist, and friend, are the biggest predictors of life dissatisfaction for persons with TBI. The study identified that depressive symptoms after the first year following injury accurately predicted life satisfaction 5-years post injury. Based on the findings, the authors suggest that improving employment outcomes to prevent loss of the worker life role and treating depression may improve life satisfaction for people with moderate to severe TBI. However, they cautioned against generalizing findings for the general TBI population for two reasons. First, many people were excluded from the study, which could mean those not included had more severe injuries. Second, there is no way to know if symptoms of depression or low participation in social roles preceded the TBI.

All participants had been patients treated in the Model Systems Program for a TBI. There were 690 patients at least 16 years old who had sustained a moderate or severe TBI.

Authors collected serial data from the TBI Model System National Database at 1-year after injury, 2 years after injury, and 5 years after injury. Data collected included: age, sex, race, education, driving status, substance abuse within the past year, and re-hospitalization within the past year. All participants had complete data for all three time periods collected. The authors used descriptive statistics (percent of the population, mean, standard deviation) to report for each variable of interest at each time point and an analysis (latent class growth curve analysis [LCGA]) to identify groups within the 690 participants with similar patterns of life satisfaction over time.