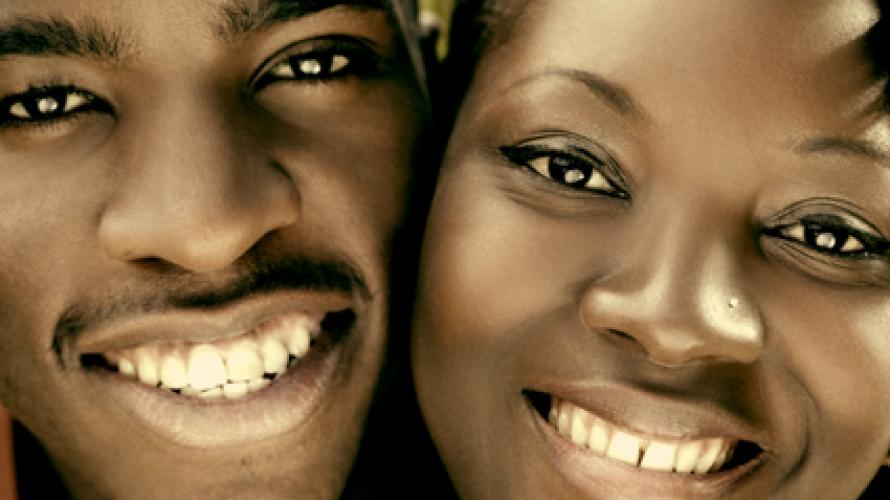 This study looked at changes in sexual functioning and satisfaction in patients 6 and 12 months after moderate to severe traumatic brain injury (TBI).

Self-reported levels of sexual functioning and satisfaction did not change much 1 year after moderate to severe TBI. Average T scores on the DISF-SR sexual arousal subscale improved somewhat (2.59 points). But researchers saw only small changes across time on the other DISF-SR subscales. Scores on the GSSI changed only a little from 6 to 12 months. However, some patients reported being very satisfied with their level of sexual functioning. Patients who reported low levels of sexual satisfaction were concerned mostly with arousal and orgasm.

The study group included 182 patients (129 men and 53 women) who were enrolled in the TBI Model Systems database from 2007 to 2010. Patients were 18 years of age and older and fluent in English. They did not have a history of psychiatric or neurological disorders. The sample did not include patients with mild injuries (i.e., those directly discharged from an emergency department) or severe injuries that would require subacute rehabilitation. The analysis focused on only patients with complete data at 6 and 12 months after TBI.

Patients completed two interviews each at 6 and 12 months after TBI: Derogatis Interview for Sexual Functioning SelfReport (DISF-SR) and Global Sexual Satisfaction Index (GSSI). The DISF-SR rates the quality of sexual functioning on five subscales: sexual cognition/fantasy, sexual arousal, sexual behavior/experience, orgasm, and sexual drive/relationship. The latter subscale was not a part of this study. The GSSI rates sexual satisfaction. Researchers compared the results of these two tools at 6 and 12 months after TBI.