Self Awareness and Depression 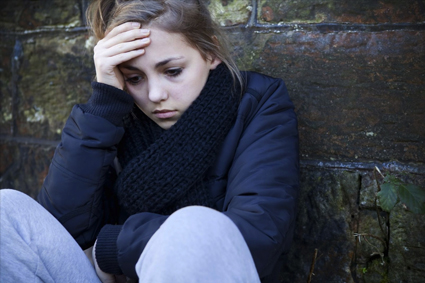 The Impact of Self-Awareness and Depression on Subjective Reports of Memory, Quality-of-Life, and Satisfaction With Life Following TBI

Traumatic brain injury (TBI) may impact one’s self-awareness of emotional and behavioral functioning. This study looked at how changes in self-awareness and depression affect what people with TBI report about their memory, health-related qualityof-life (QoL), and satisfaction with life.

The investigators reported their results when both depressive symptoms and self-awareness are analyzed together. In this analysis, they report that symptoms of depression were significantly associated with self-reports of poor memory, lower health related QoL and lower satisfaction with life. When an individual had a higher level of self-awareness they had lower ratings of health related QoL and reduced memory abilities. However, subjects reported having a better strategy regarding memory. If the investigators assessed the contribution of depressive symptoms or self-awareness separately, depressive symptomatology, and not self-awareness, was significantly associated with health related Qol, satisfaction and memory. The study findings emphasize the importance of behavioral and emotional factors in recovery and treatment plans when using self-reports to evaluate people with TBI.

The study group included 20 men and 10 women, 20–54 years of age. Each person had sustained a TBI at least 1 year before the study. Two-thirds of the group had suffered severe TBI. All members lived in the community, but not all received special help. None of the group members had a history of stroke, neurological disease, major psychiatric illness, or substance abuse. Some were students, others were employed, and many were on disability. A spouse, child, parent, sibling, or caregiver served as an informant for each member of the study group.

Participants were recruited through clinics and local TBI support groups. Each member signed a written consent and went through 2–3 hours of testing. Testing included self-reported measures exclusively. These included: the Awareness Questionnaire (AQ); the Chicago Multiscale Depression Inventory; Health Status Questionnaire (SF-12); Satisfaction with Life Scale; and the Memory and Cognitive Function Questionnaire. Only 60% of the care givers completed the AQ. The final results of the study were reported only for those subjects for whom the AQ were complete.