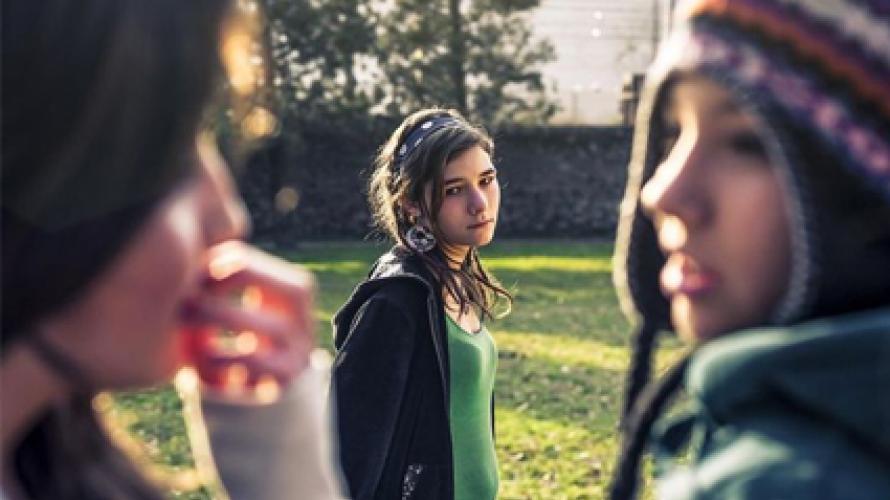 This study examined: (1) resilience in a group of patients who were post-acute TBI and (2) the relationship between resilience and psychological health. Resilience has been found to correlate with psychological wellness and adaptive coping to a variety of physically and psychologically traumatic situations, including chronic illness, diabetes, cancer, and posttraumatic stress disorder.

Researchers found that their sample was similar to other studies reporting on TBI with respect to adjustment, ability and participation. Resilience is generally lower in individuals with TBI as compared with the general population. Low scores for resilience correlate with psychological distress and psychosocial maladjustment. Researchers suggest that resilience be incorporated in treatment and rehabilitation for individuals with TBI. A resilience framework incorporates a strengths-based approach that targets skills development to improve well-being.

Ninety-six adult survivors with mild to severe TBI participated in an ongoing study to promote resilience and adjustment. Participants were self-referred or referred by professionals. 64% of the sample incurred a mild TBI and 36% incurred a moderate/severe TBI. Mild TBI was defined using the American Congress of Rehabilitation Medicine criteria. Patients with moderate/severe TBI had the following criteria: loss of consciousness of more than 30 minutes; Glasgow Coma Scale score of 12 or less; intracranial pressure sustained at 24 hours or more; or provision of neurosurgical procedure. Participants demonstrating active substance abuse/dependence or eminent danger of psychiatric hospitalization were excluded.