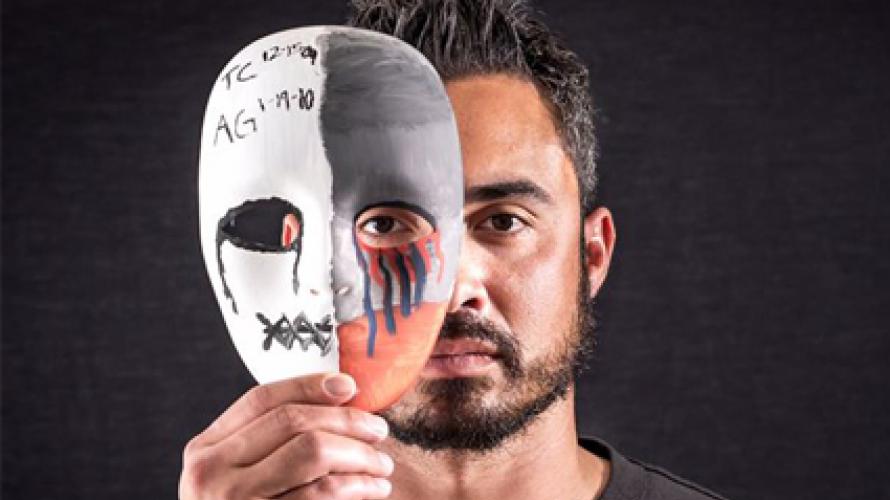 Monoamine transporters are protein structures that help regulate the levels of neurotransmitters that send signals to the nerve structure. Dopamine and serotonin are examples of compounds that send signals throughout the body. They are important in regulating a variety of brain activities including memory, executive functioning and to some degree mood and motivation. A gene associated with monoamine transporters, called the vesicular monoamine transporter-2 (VMAT2) gene, may be important for cognitive outcomes post-traumatic brain injury (TBI). This study aims to evaluate links between VMAT2 variability and cognitive outcomes post-TBI.

Initial findings reveal evidence that genetic variation of a specific SNP within the VMAT2 gene is associated with cognitive recovery at 6 months postinjury, but not at 12 months. In addition, SNP information interacts with cognitive performance to impact every day cognitive functioning. Further research is needed to validate these findings.

Participants in this study (n = 136) were white adults, aged 16 to 75 years, with severe TBI. All participants included were recruited from a level 1 trauma center and had a nonpenetrating TBI with an initial Glasgow Coma Scale (GCS) of less than 8 and positive findings on their CT scan upon admission. Participants were limited to white individuals to remove potential genetic variations between different ancestries, as there was not a large enough representation of other races to examine them separately for this study.

Participants were genotyped for four different genetic variants called single nucleotide polymorphisms (SNP). SNP information is present as a part of the genetic material that can be taken from blood or spinal fluid, to explore potential genetic variability within a person’s genes, including the VMAT2 gene. All patients underwent cognitive testing of attention, executive function, verbal fluency and memory, as well as general characteristics of age, gender and educational level. Afterwards, a data analysis was performed to calculate descriptive statistics across the four SNP genotypes in relation to cognitive testing and also every day cognitive function.