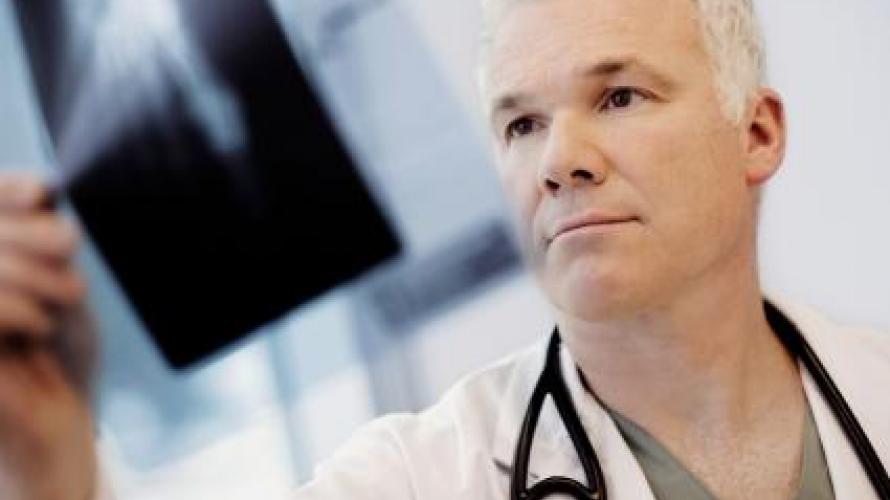 This study included 4895 individuals who received inpatient rehabilitation following acute hospitalization for TBI and were enrolled in the Traumatic Brain Injury Model Systems National Database between 1989 and 2014.

Prediction models were used to determine the degree of varience in outcomes explained by the CT classification categories when compared to the more commonly used predictors.

These findings can be used by clinicians, individuals with TBI and their families to help them understand the limitations of using head CT findings in the acute phase of injury to predict disposition and functional outcomes at rehabilitation discharge and one year after TBI.