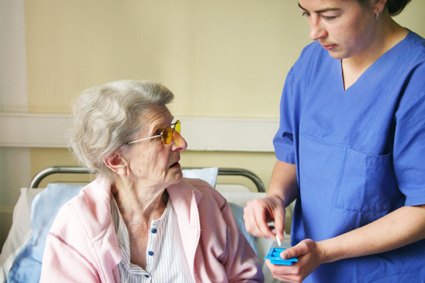 This study observed individuals with TBI that were unable to follow simple motor commands. Participants were beginning rehabilitation at the National Institute on Disability and Rehabilitation Research (NIDRR) TBI Model Systems Programs (TBIMS). The goal was to identify causes and risk factors of death and life expectancy.

Participants had enrolled in TBIMS between 1988 and 2009. There were 387 individuals selected from 20 treatment facilities. 73 percent of subjects were men. The average age when their injury occurred was 33. The average time until they were admitted for rehabilitation treatment was 32 days. Subjects had to meet at least one of the conditions for moderate to severe TBI.

Cases were identified using the TBI Model Systems (TBIMS) National Database (NDB). The database contains treatment information for each individual. NDB information was collected during acute care and at 1 year, 2 years, 5 years, and every fifth year around the anniversary of injury. TBIMS staff attempted to contact individuals for interview. The overall follow-up rate was 80%. Using that data, researchers compared study participants’ death rates to estimated death rates of similar individuals in the general U.S. population.