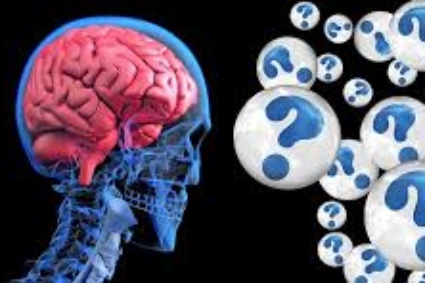 There is strong evidence that when clinicians use behavioral observations and information obtained through clinical interviews and medical records they do not predict the validity of the performance well and are particularly prone to false-positive errors in classification. It is important to be able to distinguish who truly has memory impairment from those who do not. It has been particularly difficult to reliably determine this. This study combined measures of response time (RT) with a test designed to identify individuals faking memory difficulties, known as a performance validity test (PVT). They compared test performance among 3 groups: adults with verified traumatic brain injuries (TBI), healthy adults coached to pretend they had TBI and memory problems and a group of people without any neurological problems instructed to provide their best effort.

Participants (n=151) included 45 adults with moderate to severe verified TBI, who were at least one-year post-injury and able to participate in an assessment, 45 adults who were coached to pretend they had TBI, and 61 neurologically healthy adults. All participants spoke English as their primary language.

Participants were divided in to three groups: TBI Group, Healthy Comparison Group (HC), and TBI Simulator Group (SIM). Participants in the TBI group had moderate to severe TBI, while the HC and SIM group consisted of neurologically healthy adults. Each group completed a computerized version of the Test of Memory Malingering (TOMM-C), a standard test to assess whether the test-taker was adequately engaged and responding honestly amid a wider battery of tests to measure their memory and other cognitive measures. Response time and number of lengthy responses were measured for all participants. The test was electronically administered.

The authors found that combining RT with PVTs distinguishes the healthy group from the SIM group, but showed mixed results distinguishing the SIM group from the TBI. Although several RT indices differed significantly across the groups, the study found that combining RT with TOMM-C may offer incremental improvement in classification accuracy between adults with genuine TBI from adults with feigned neurocognitive impairment. The authors strongly recommend the use of electronic administration of the test, which they demonstrated to be feasible.