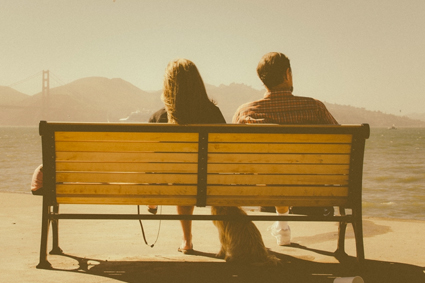 This study compared the life expectancy (the mean survival time) of two groups of patients with moderate or severe traumatic brain injury (TBI) with the general United States population. Mortality rates were calculated over 2 decades to assess possible trends in improved survival for persons with TBI.

Researchers analyzed 12,481 long-term survivors with TBI. There were 7,365 persons with moderate to severe TBI at the age of 16 or older who were admitted to a Traumatic Brain Injury Model Systems (TBIMS) facility and survived 1 or more years post-injury, and 5,116 persons who sustained a TBI and received long-term services from the California Department of Developmental Services (CDDS). Study participants were classified into 4 comparison groups on the basis of their walking and feeding skills: (1) does not walk, fed by others; (2) does not walk, self-feeds; (3) some walking with a handheld device or unsteadily alone; and (4) walks well alone.