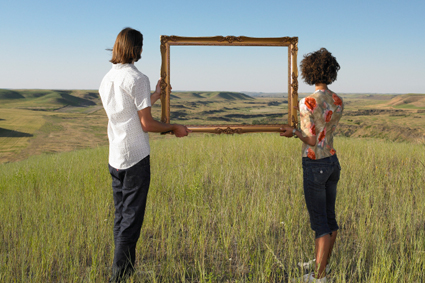 Researchers used a sample of 6,913 individuals from the TBI Model Systems National Database that had moderate to severe TBI. The sample was weighted so that it represented the characteristics of the US adult TBI inpatient rehabilitation population. These people completed inpatient rehabilitation for TBI between October 2001 and December 2010. Most (80.2%) were white and the average age at injury was 55 years.

Researchers used information from the TBI Model Systems (TBIMS) National Database (NDB) to create the sample. They obtained data through interviews and follow-up and used national registries for information about deaths.