Genetics Interact with Depression after TBI 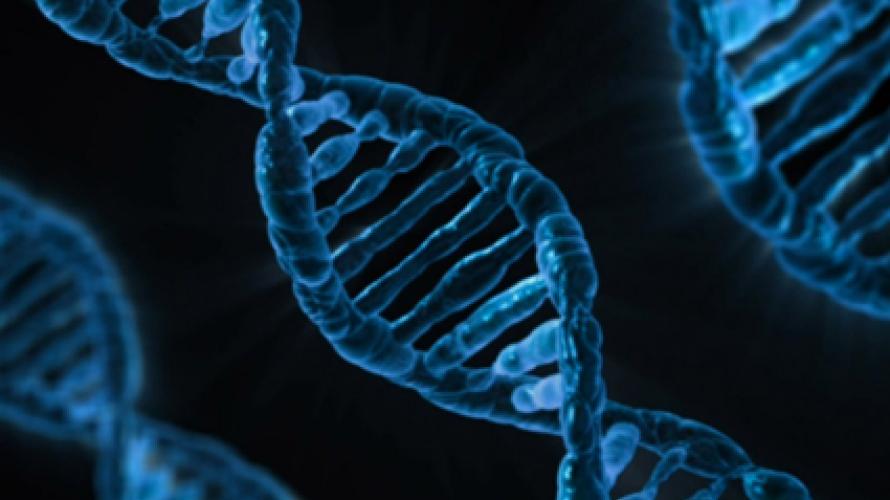 Understanding how to treat traumatic brain injury (TBI) is difficult because there are so many possible outcomes. Even when patients have a similar injury, they may experience wide differences in behavior, cognition, and emotion. One way to predict individual TBI outcomes is to examine genes that interact with biological functions that help recovery. Since TBI patients are at a high risk for behavioral problems and depression (post-traumatic depression rates are approximately 50% during the first year after a TBI), this study evaluated depression as a factor that could influence if/how genes might affect risk for behavioral problems. The researchers predicted that depression would be a stressor that would increase the chances that some individuals with at risk genotypes are susceptible to behavioral problems.

When participants were categorized as being depressed, the genotyping showed that variation in the COMT and ANKK1 genes were individually associated with behavior dysfunction at 12 months after their TBI. These findings are important because these genes can be used as markers to indicate which patients may benefit the most from cognitive rehabilitation and pharmaceutical therapies after TBI. If doctors can identify the individuals with TBI having the highest risk of depression and dysfunctional behavior, rehabilitation can start earlier and be tailored to be more effective.

Ninety participants were recruited from the University of Pittsburgh Medical Center. To be eligible, participants needed to have a severe TBI and be between the ages of 16 and 75. The study only included self-reported white individuals.

The participants took two assessments at 6 months and 12 months after their injury, one that analyzed behavior and another that looked at depression levels. The behavior assessment tool examines behaviors associated with damage to the frontal lobe of the brain, such as disinhibition, apathy, and executive functioning. For the depression assessment, participants selfselected depression symptoms they were experiencing. They qualified as having post-traumatic depression (PTD) if they selected five or more symptoms. Participants’ DNA was genotyped to assess variation in the COMT and ANKK1, genes that are associated with dysfunctional behavior.