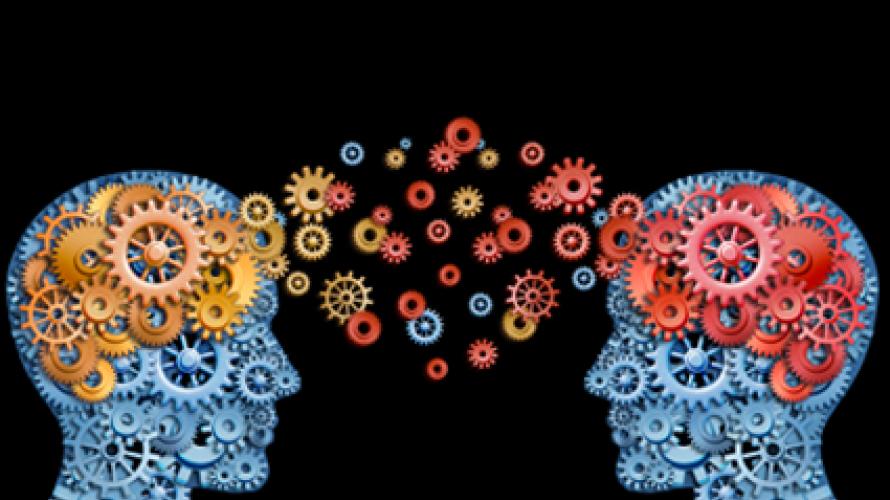 This study evaluated whether tumor necrosis factor (TNF)-α is associated with disinhibition and thoughts of suicide 6 and 12 months after traumatic brain injury (TBI). TNF-α is one of the inflammatory cytokines produced early after TBI. TNF-α is associated with thoughts of suicide in the general population and among those with TBI (10%). Depression, aggression, poor cognitive inhibition, and impulsivity are risk factors for thoughts of suicide in the general population. These risk factors are also long-term effects of TBI. TNF-α may also be a biomarker for disinhibition. Disinhibition is a broad term that includes poor cognitive inhibition and impulsivity.

The study examined two groups of adults, 16–70 years of age: study group and control group. The study group included 74 patients with moderate to severe closed-head TBI. These patients were recruited from the neurotrauma intensive care unit of a large medical center. A computed tomography scan of the head confirmed TBI among all patients. All patients scored 12 points or lower on an initial Glasgow Coma Scale. This scale measures a person’s conscious state. The control group included 19 healthy adults with no history of brain injury, neurological disease, or bleeding disorder.