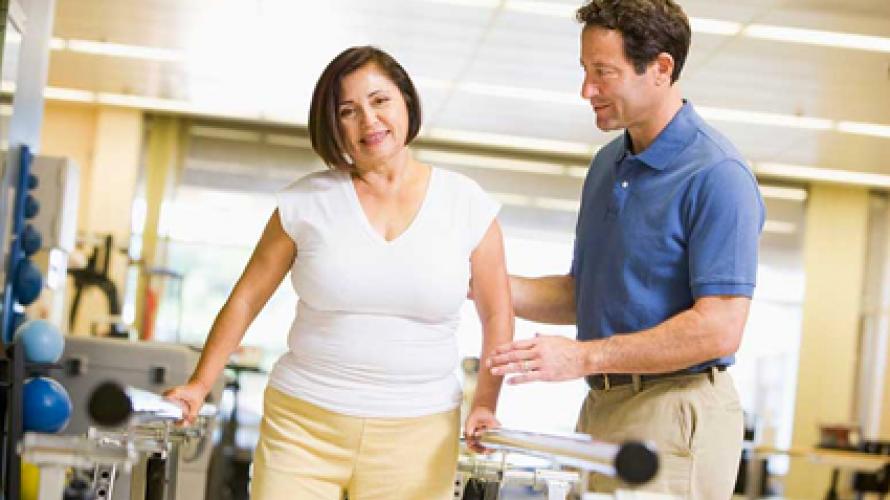 This study used the Traumatic Brain Injury Model Systems National Database (TBIMS NDB) to examine US population estimates for variables observed before the injury and after discharge from inpatient rehabilitation (rehab) for TBI.

Based on US population estimates, TBI occurred most frequently (23.1%) in patients 80 years of age and older. Patients with TBI were typically male (64.3%) and Caucasian (78.5%). Rates of TBI among females increased gradually with age. By 80 years of age TBI occurred nearly equally in males and females. Older patients experienced less severe TBIs but showed less improvement during rehab. Rates of TBIs from falls increased with age, while rates of TBIs from motor vehicle crashes decreased with age. Patients aged 16 to 19 were most likely to have the shortest (1 to 9 days) and longest (>40 days) lengths of rehab stay. Rehab lengths of stay that were >40 days gradually decreased from those aged 30 to 39 years to those 80 years and older. Residence changes after TBI showed that 95% of individuals 16 to 19 years of age returned to live in a private residence, with a gradual decrease to 65% of those aged 80 years and older returning to live in a private residence. FIM motor scores showed the greatest improvement for younger age groups (<49 years) with a gradual decrease in score improvement as age progressed. Improvement in overall level of disability was also greatest for younger patients (<49 years), with a gradual reduction in overall disability improvement as age increased from 50 to 80 or more years.

The study group included 7,373 patients, 16 years of age and older, who received acute care and inpatient rehab at a TBI Model System for a primary diagnosis of TBI between 2001 and 2010. Patients had to have had moderate to severe TBI and reported to a TBI Model Systems acute care hospital within 72 hours of being injured. The study weighted these cases so they represented 156, 447 US TBI population records of the same age group.

Researchers used statistical software to analyze the weighted TBIMS NDB sample of TBI survivors with a focus on age trends related to: