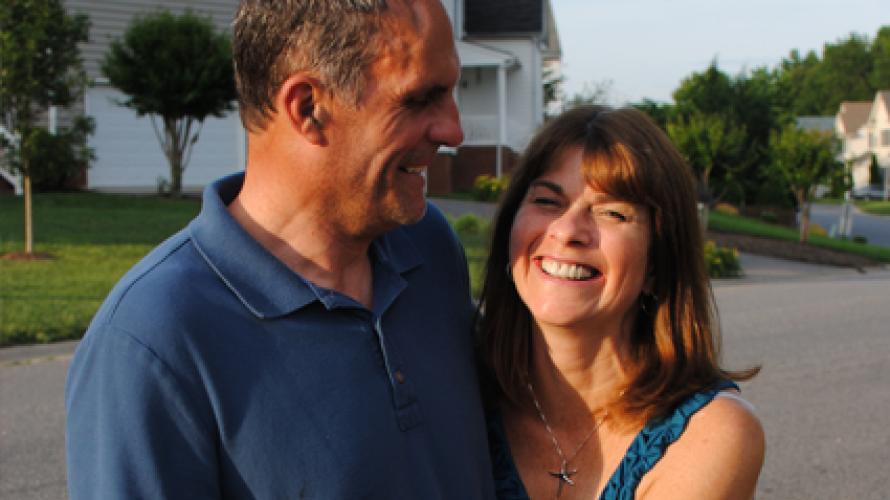 This study reported on whether a specific, genetically variable neurotransmission pathway in the brain could provide information about prognosis for recovery from traumatic brain injury (TBI). In particular, the researchers developed hypotheses about gene variants within this pathway and their potential relationship to problems thinking after TBI. They then developed a dopamine (DA) pathway genetic risk score from patient genetic data to evaluate its influence on thinking and memory (cognition). The study explored whether there were differences in these gene interactions based on the patient’s sex. Understanding how a patient’s genes and sex may affect this type of recovery following a TBI can help healthcare providers deliver care that is personalized.

The study found that differences in four DA-related genes (ANKK1, COMT, DRD2, VMAT2) and sex were associated with the patient’s cognitive composite score. Researchers observed these interactions at 6 and 12 months post injury. This study suggests that a person’s DA pathway genes and sex can influence his or her cognitive recovery following a TBI. An understanding of the role that sex and DA gene interactions play in the cognitive recovery following TBI will help researchers know where and when to focus their therapeutic intervention efforts.

The study examined adults, 16–75 years of age, who were part of a larger genetic study on TBI. The study group included 193 patients with non-penetrating TBI and a moderate to severe level of injury. Because the researchers were concerned about possible differences in DA genes based on patient race, the analysis included the data of 182 White patients.

Researchers collected blood samples from patients and administered several tests to determine the genetic composition of the DA- related genes. At 6 and 12 months after the injury, staff administered 8 standard neuropsychological tests designed to measure patients’ ability to use verbal language, organize, recall, and pay attention. Researchers converted the raw test scores into one cognitive composite score. The researchers then used the genetic, demographic, and cognitive data to develop Gene Risk Scores (GRS) for every patient. Lastly, the researchers used statistical analysis methods to see how cognitive composite scores varied based on GRS, sex, education, and GCS.