Depression and Antidepressant Use After TBI 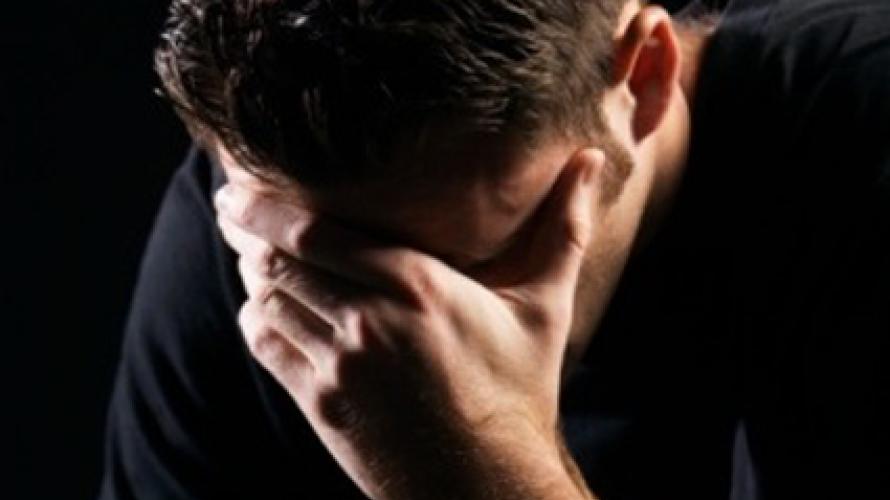 This study found no persuasive evidence that cognitive impairment is associated with PTD. Yet, participants with PTD had much higher functional cognitive limitations than participants without PTD. The study also found that participants on antidepressants performed worse on neuropsychological tests, which may signal an association between cognitive impairment and antidepressant use. Previous studies have implied that individuals with PTD had worse cognition than individuals without PTD. This study, however, states that many of those earlier studies did not correct for individual demographics or clinical differences in their population.

This study examined 154 people who had severe TBI and were recruited from a trauma center. All participants sustained closedhead injuries. Relevant care staff used the Glasgow Coma Scale, which measures a person’s conscious state, to determine whether the TBI was severe enough to meet the inclusion criteria. Participants need a score below 9 within the first 8 hours of injury.

At six and twelve months after injury, trained research staff used cognitive, neuropsychological, and depression symptom assessments to explore how cognition may be affected by PTD. They also corrected the analysis for factors that might be associated with changes in cognition such as age, gender, race, education and use of anti-depressant medication. The investigators measured the influence of PTD on functional cognition as measured by the Functional Independence Measures cognitive battery (FIM). A statistical analysis was performed to examine factors influencing cognitive impairment and functional cognitive limitations.

Disclaimer: The contents of this quick review have not been reviewed by the author of the original study.