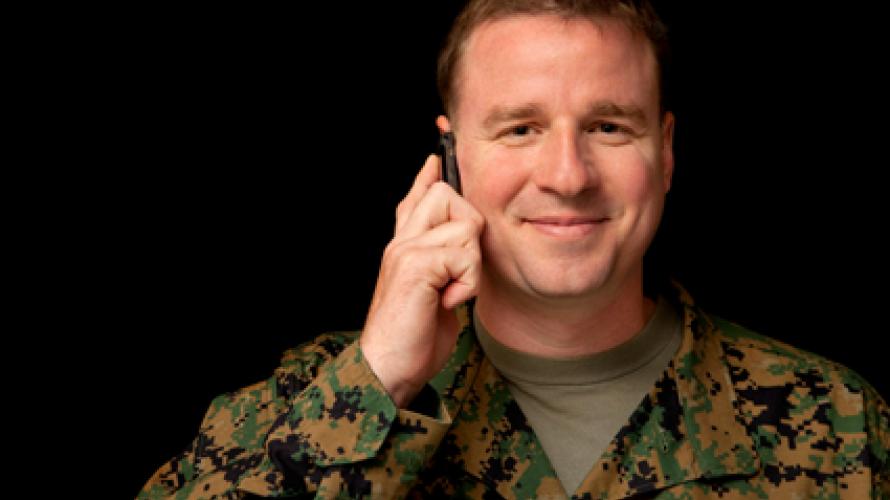 The study explored the problem solving treatment (PST) for service members with traumatic brain injury (TBI). The study tested the effectiveness of the treatment in reducing concussive symptoms. PST is a telephone-based treatment, also known as telehealth.

Researchers propose that the telephone-based PST can address multiple conditions related to TBI. Experiences of SMs involved in conflicts have shown the complex nature of mTBI. Many injuries involve stress, mood disorders, sleep disturbances, and pain syndromes. The researchers aim to show that telephone- based PST can improve post-concussive symptoms and emotional distress in SMs injured during combat deployment. The authors suggest that this type of intervention would be relatively easy to implement in both military and veteran populations. They believe it can be tailored to the individual needs of service members.

Participants included active duty SMs and/or National Guard/Reserve members who had returned from an OEF/OIF deployment within the past 2 years. They were identified as likely sustaining mild traumatic brain injury (mTBI) on that deployment. SMs were recruited from TBI Clinics at Madigan Army Medical Center (MAMC) on Joint Base Lewis-McChord and Womack Army Medical Center (WAMC) on Fort Bragg. SMs receiving outpatient medical or mental health treatment were included. However, SMs with TBI, requiring hospitalization, with significant mental health disorders, or who entered into intensive TBI-treatment program, were excluded.

Researchers randomly divided participants into 2 groups. One group received PST plus education and one received education only (EO). Participants who received PST intervention had 12 biweekly calls. These occurred over a 6-month period. Each call lasted about 30-40 minutes. The calls provided symptom-related education and training in problem solving. They also focused on behavioral strategies for problems commonly occurring with mTBI. The group with Education intervention received 12 informational brochures addressing similar problems.