Changes in Cognition and Continence 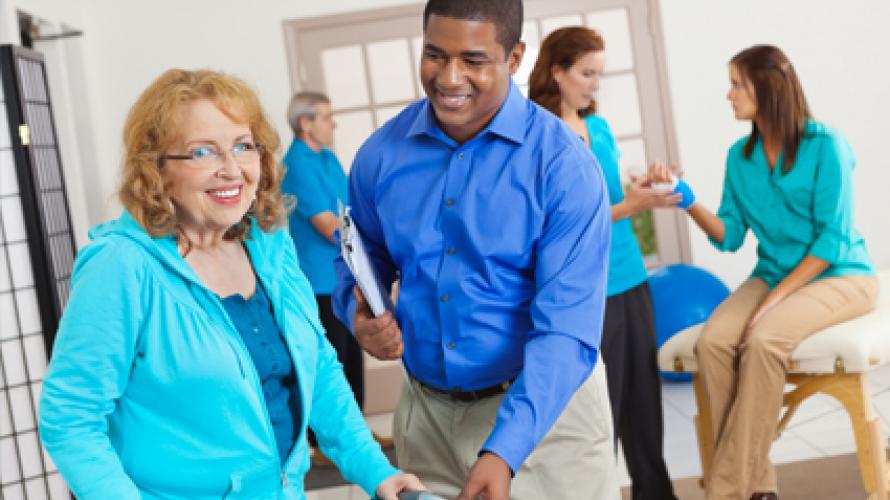 The goal of this case series report was to look for improvement in bowel and bladder continence and cognition in patients with severe traumatic brain injury (STBI). The functional independence measure (FIM) was used to evaluate study participants at discharge from inpatient rehabilitation (IR). Researchers were interested in how patients’ scores were related to long-term recovery.

All patients had improvements in cognitive and sphincter FIM scores. The score improvements were approximately twice the national UDSMR data for 2010. All patients had combined IR discharge sphincter FIM scores that were 12 or greater. This indicates they had independence to modified independence with bowel and bladder function with no incontinence. The average combined discharge sphincter FIM score for participants was 13.4 compared with 9.8 ± 3.8 for the national UDSMR scores. Five participants (55%) were admitted to IR with sphincter FIM scores of 11 to 12. In other words, they had recovered continence during acute care. These findings show better cognitive and sphincter FIM score improvements by discharge from IR than in the UDSMR normative data. The researchers suggest that recovery of bowel and bladder continence by discharge from IR is associated with better functional outcomes following severe TBI. The researchers conclude that the predictive value of early recovery of bowel/bladder continence following STBI should be investigated in a large sample study, as this may be an often overlooked but important factor associated with the potential for a favorable long-term outcome to full independence in persons with TBI.

Participants included 9 civilian patients with STBI who had returned to their prior responsibilities and roles within the community. The patients were admitted to inpatient rehabilitation at 16 to 37 days after TBI. The patients had initial Glasgow Coma Scale (GCS) scores of 3 to 6. Patients had posttraumatic amnesia (PTA) lasting 18 to 70 days and time-to-followcommands (TFC) of 16 to 56 days. IR stays ranged from 18 to 73 days. Outpatient rehabilitation ranged from 3 to 9 months.

FIM scores of the participants were measured at the time of admission and on discharge from IR. The scores assess changes in motor, cognitive, and bowel and bladder sphincter continence status. Statistical analysis was used to compare participant FIM score improvements with National normative TBI FIM data from Uniform Data Systems for Medical Rehabilitation (UDSMR), 2010.