Application and Clinical Utility of the Glasgow Coma Scale 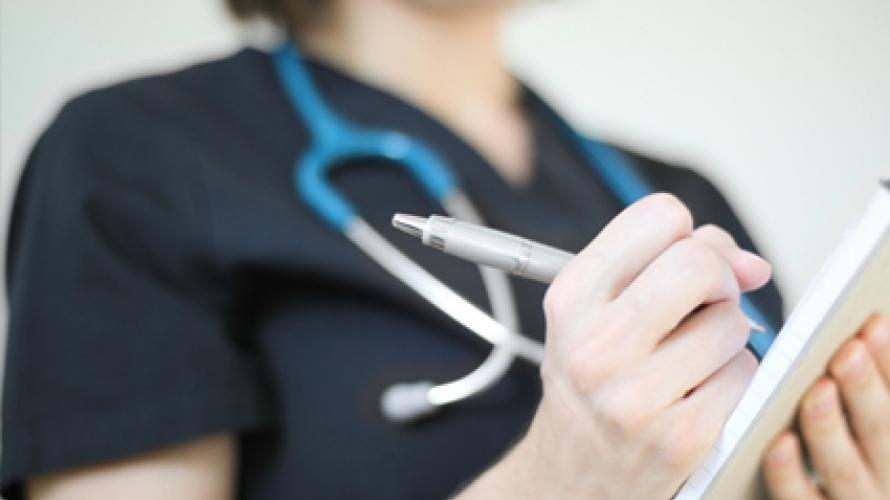 This study was conducted to evaluate the usefulness of the Glasgow Coma Scale (GCS) in accounting for differences in life outcomes after injury. Traditionally, the GCS is used to predict survival in a hospitalized patient population rather than as a functional outcome. The GCS scale has three components that measure eye opening, verbal performance, and motor response. Traditionally, the GCS was measured in the Emergency Department (ED) after resuscitation. Recently, however, because roadside medical services have improved, there may be a higher rate of intubation (both with and without the use of paralytic agents). Intubation without paralysis precludes obtaining a full score on the GCS (i.e., verbal performance cannot be measured), and intubation with paralysis means the GCS cannot be administered at all. In addition to investigating whether the rate of intubation (both with and without the use of paralytic agents) has increased, this study sought to determine whether a GCS estimate can be employed to increase the proportion of the sample for which a complete GCS can be used, and whether it has predictive value as an outcome measure over the 25-year period used for data analysis.

Study results show that there was no apparent increase in the rate of intubation over the 25 years studied among those who subsequently participated in rehabilitation. However, the rate of using paralyzing agents for intubation increased from 4 percent in 1987 to 27 percent in 2012. It is possible to estimate a complete GCS score for those who are intubated (including eye opening and motor response) that is equally informative as for those who are not intubated. In addition, a modest amount of the difference in FIM scores was explained by the GCS score, which indicates that the GCS score is still a valuable measure to take in the ED. It is difficult to assess outcomes for the group that is intubated and paralyzed; consensus is needed to develop an evaluation of coma level for this group.

The study used a database from Model Systems programs (Federally funded medical centers) around the Nation that contained medical records for patients who had sustained a traumatic brain injury (TBI), were aged 16 years or older, received acute hospital care within 24 hours of injury, and were admitted to a Model System inpatient rehabilitation program. The sample included 10, 228 patients.

Data were extracted from medical charts dated 1987–2012. The Functional Independence Measure (FIM) was used to evaluate functional outcomes; scoring items included self-care, locomotion, and social cognition. After taking into account other factors such as age and length of stay in acute care, researchers looked at how much of the difference in FIM scores among participants could be explained by the GCS score patients received while in the ED.