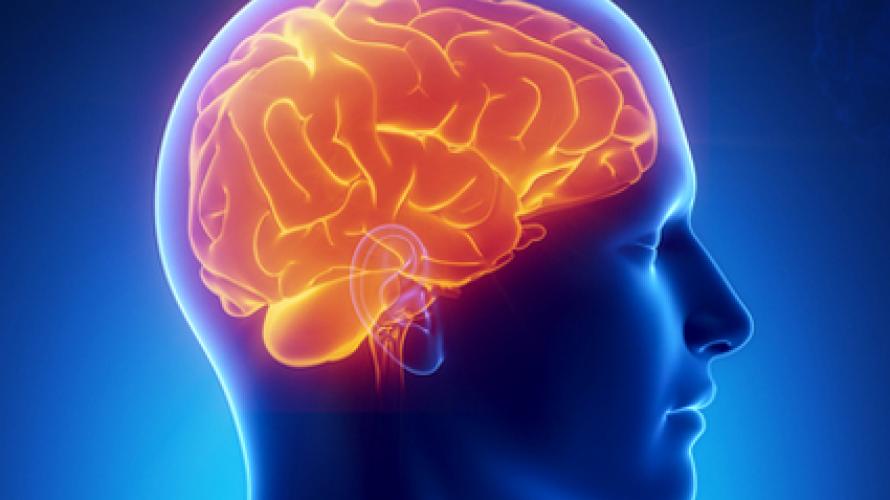 The most common complication after a traumatic brain injury (TBI) is post-traumatic depression (PTD). This study looked at whether inflammation profiles from the acute phase of TBI can predict risk for PTD 6 and 12 months after the injury. People with TBI may have better outcomes if risk for PTD can be identified early.

This study supports the hypothesis that inflammation contributes to the development of PTD. Patients with higher IBR scores had significantly increased odds for PTD 6 months after the injury. An increased IBR score might also predict PTD 12 months after the injury. Compared with healthy adults, all patients with TBI had significantly higher acute levels of inflammatory biomarkers in CSF. This was not the case for the markers in serum. Future research should assess how acute inflammatory biomarkers in CSF might contribute to chronic inflammation and, in turn, the development of PTD.

The study examined two groups of adults, 16–70 years of age: study group and control group. The study group included 65 patients with moderate to severe closed-head TBI. These patients were recruited from the neurotrauma intensive care unit of a large medical center. All patients tested positive for TBI on a computed tomography scan of the head. They also scored 12 points or lower on an initial Glasgow Coma Scale. This scale measures a person’s conscious state. The control group included 15 healthy adults with no history of brain injury, neurological disease, or bleeding disorder. This group was included for biomarker analysis.

Researchers used results from the Patient Health Questionnaire-9 to characterize adults as either having PTD or not. This screening tool is validated for use after TBI. Researchers took samples of cerebral spinal fluid (CSF) from 41 adults. These samples were collected up to two times per day for up to 6 days after the injury. Researchers also collected serum samples from 50 patients each day during the first week after the injury. Given the medical state of patients, samples could not always be obtained. Researchers measured 12 inflammatory markers in the samples of CSF and serum. The markers included various cytokines and cell surface markers. Researchers built an acute inflammatory biomarker risk (IBR) score using the CSF markers that were significantly associated with PTD. Researchers assessed the relationship between the IBR score and PTD 6 and 12 months after the injury.