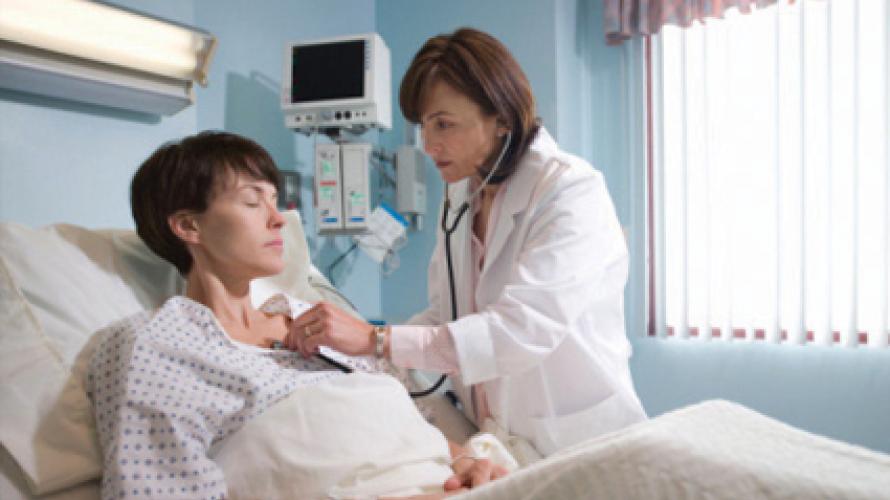 The authors found that the susceptibility for bacterial pneumonia was significantly increased in mice after Th3-SCI compared to Th9-SCI. This was mirrored in the patients with SCI who had a significantly elevated susceptibility for pneumonia with higher thoracic SCI-levels. The study suggests that the neurogenic immune deficiency after SCI (SCI-IDS) is i) functional relevant, ii) able to propagate pneumonia in a lesion level dependent manner and iii) appears to be elicited by aberrant sympathetic activity originating from below the lesion site. This sympathetic overdrive is able to enter the spleen and consecutively causes a systemic immune deficiency. The study identifies SCI-IDS as a clinical relevant denominator driving infection and infection severity after SCI.

In the animal study, there were two groups of male mice. All mice were about 8 – 11 weeks old and weighed between 20 – 25 grams. Researchers excluded 52 mice due to poor health. In the human study, 10,853 people, aged 16–75 years, with no other injuries other than SCI and who had been admitted 24 hours after SCI were used in the study. Patients not included had missing records for pneumonia or had cervical, lumbar or sacral SCI.

First, 47 mice were either part of the control group or had surgery that resulted in SCI at thoracic level 3 or 9. The higher level disrupts the sympathetic nervous system input into the spleen and other lymphoid organs. The lower level does not. All mice were infected with a defined amount of S. pneumonia. Another group had a sham procedure. Authors compared infection rate and severity among the mouse groups. They also reviewed the clinical records of 10,853 patients SCI from 20 different centers who had been admitted to hospital within 24 h after SCI and subsequently assigned to longitudinal follow-ups. They characterized the patients according to thoracic level of injury in order to compare the prevalence of pneumonia with level of injury.

*The contents of this summary have been reviewed by the corresponding author of the original study.