Screening Validity and Effect on Outcomes 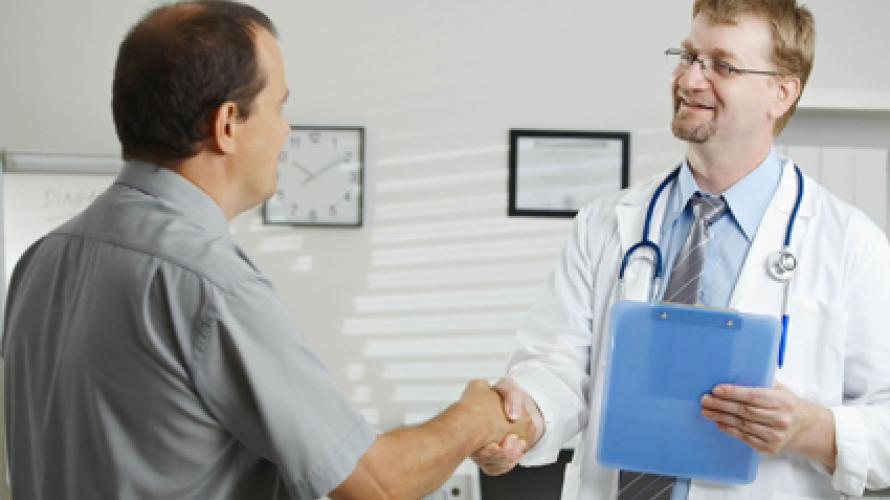 People who sustain acute spinal cord injury (SCI) frequently also have traumatic brain injury (TBI). The authors observe that it is important to know this so that both conditions can be treated when needed to promote the best health outcomes. Sometimes it is difficult to determine whether an individual has sustained a TBI when he or she is admitted to the hospital with an SCI. This study was designed to learn whether a self-report of TBI was a valid indicator of actual TBI as determined by a careful review of medical records. This study also compared how well the people who had SCI only were doing at 1 year after injury compared with those who had both SCI and TBI.

The chart reviews found that 1/3 of the patients with SCI also had TBI, and that 90% of TBIs were mild. The selfreport method estimated that 63% had TBI and SCI. The researchers suggest that because of the differences found, TBI-4 Step 2 is unlikely to be a valid indicator of TBI. They also state that the combination of SCI and mild TBI is unlikely to affect clinical outcome at 1 year.

There were 105 patients in this study who had been admitted to one of two inpatient facilities for treatment of acute SCI between February 2012 and 2014. Patients were at least 16 years old, admitted to a hospital within 1 day of their injury, and were discharged from a rehabilitation center that was part of the Model Systems Program supported by NIDILRR.

Each patient was interviewed during inpatient rehabilitation by a trained research assistant using Step 2 of the TBI4 protocol, a reliable measure used in assessing whether there has been a TBI. The TBI-4 Step 2 asks if the individual was “knocked out” or “lost consciousness” (LOC) as a result of the injury. If yes, they were asked for how long. If no, they were asked if they were dazed or if they had a memory gap around the injury. Patients were coded into one of four categories: no TBI, probable TBI, mild, moderate TBI, or severe TBI based on the length of LOC and the presence or absence of mental status change. Approximately one year after SCI all patients were interviewed again by a research assistant to measure their physical, mental, and social well-being. Finally, two resident physiatrists systematically reviewed the electronic medical records of the sample of 105 patients for evidence of TBI. They did not have knowledge of the TBI-4 Step 2 results. The doctors’ used accepted diagnostic rules to determine presence and severity of TBI and were trained to ensure there was high consistency between them.