Risk and Protective Factors for Mortality and SCI 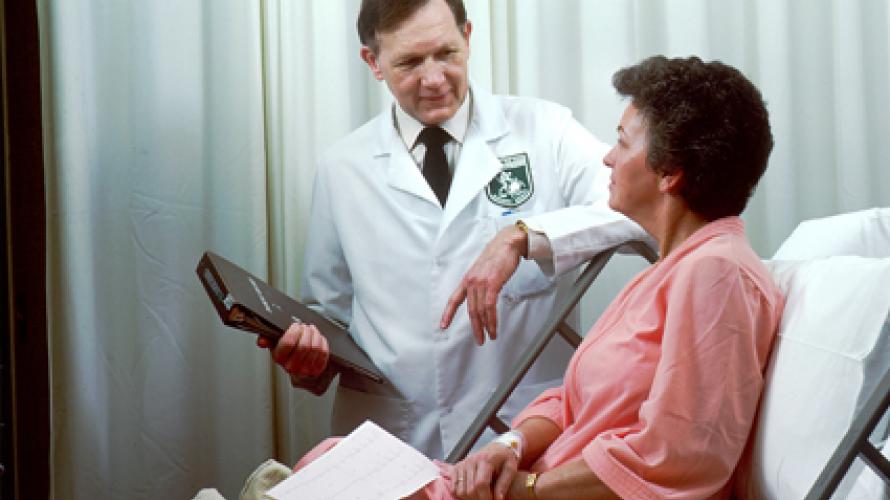 Survival within two years after spinal cord injury (SCI) has greatly improved over the past few decades, although long-term survival after the first two years has not shown significant improvement. However, people with SCI still have higher rates of mortality than people without SCI. To better understand risk of death following SCI, many studies have looked at risk and protective factors for cause specific mortality (i.e., the cause of death). This study looked at the association of multiple sets of risks for mortality, as listed in the National Death Index, for people with SCI who had died before January 1, 2014.

The study found that those with severe SCI had the highest risk for death and that this most frequently occurred from respiratory system diseases and infective and parasitic diseases. Pressure ulcers were also consistently linked to mortality. Those who were older at the time of injury and men were more likely to die. Additional risk factors for death were fewer than 12 years of education, lower incomes, and unemployment. Protective factors included college education and higher incomes. The investigators suggest that people with severe SCI should be closely monitored for the presence of infective diseases and respiratory complications.

8,157 adults with traumatic SCI were included in the study. All of the participants were enrolled in a model systems facility after 1973, and then received a follow-up evaluation between 1995 and 2006.

The researchers looked at the cause of death of each participant and classified the type of death. Categories included infective and parasitic diseases, neoplasms, respiratory heart disease, heart and blood vessel diseases, external causes, and other causes. Sex, race/ethnicity, and age at the time of injury data, as well as socioeconomic data, were also collected.

*The contents of this summary have been reviewed by the first and second authors of the study.