Investigation of Changes After Wheelchair Transfers 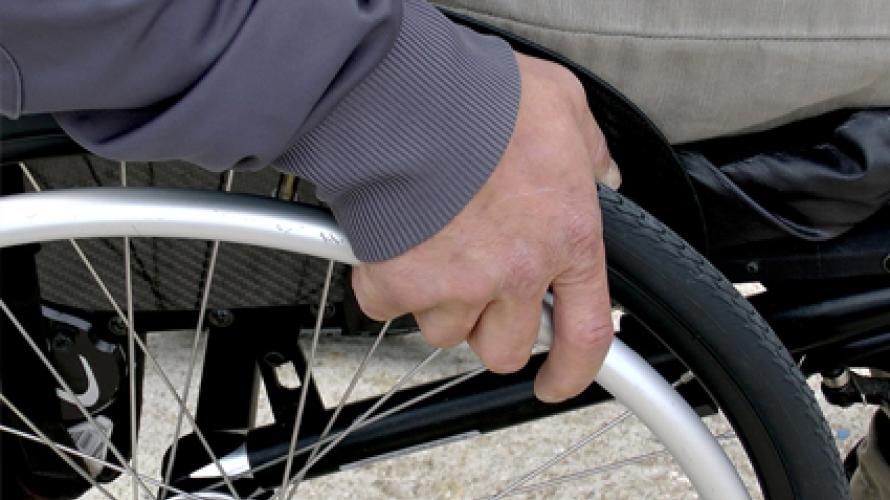 This study examined changes to shoulder tendons as people with spinal cord injury (SCI) transferred to and from a wheelchair. When people with SCI transfer they repeatedly stress their shoulder tendons, including the biceps and supraspinatus. It is possible that overuse may lead to tendon changes and possible injury. It is believed that using correct transfer technique may prevent injury. The researchers imaged the tendons using ultrasound to see if changes to the tendon were related to transfer technique used. In addition, the investigators looked at individual characteristics such as age, sex, time since injury, and level of SCI and their relationship to tendon changes.

The study found that repeated transfers increased the width of the biceps tendon but not supraspinatus. This is a possible indicator of injury to the tendon. Participants with a higher body weight consistently showed more tendon damage. Placing the hand closer to the body while using a more stable grip and a more protective shoulder position had an impact on indicators of injury in both tendons. The investigators suggest weight reduction, and proper shoulder, hand, and arm position and stability may help reduce the likelihood of tendon damage from transfers. They also state that additional testing is needed to confirm the clinical meaning of the findings.

Sixty-two wheelchair users with spinal cord injury (39 with leg paralysis [paraplegia] and 23 with arm and leg paralysis [tetraplegia]) were included in the study. The participants had injuries that all occurred more than one year before they were tested. All could independently transfer themselves to and from their wheelchair. Fiftythree participants were men and nine were women. There was an average age of 45.9 years, with an average of 16.4 years since their injury.

Each participant had a quantitative ultrasound examination. The researchers were specifically looking for indicators of injury in the biceps and supraspinatus tendons. The participants were scanned twice, once before and once after a stressful repeated-transfers exercise. The participants were also assessed for their wheelchair transfer techniques and skills.

*The contents of this summary have been reviewed by the corresponding author of the original study.