Impact of BMI on One-Year Mortality After SCI 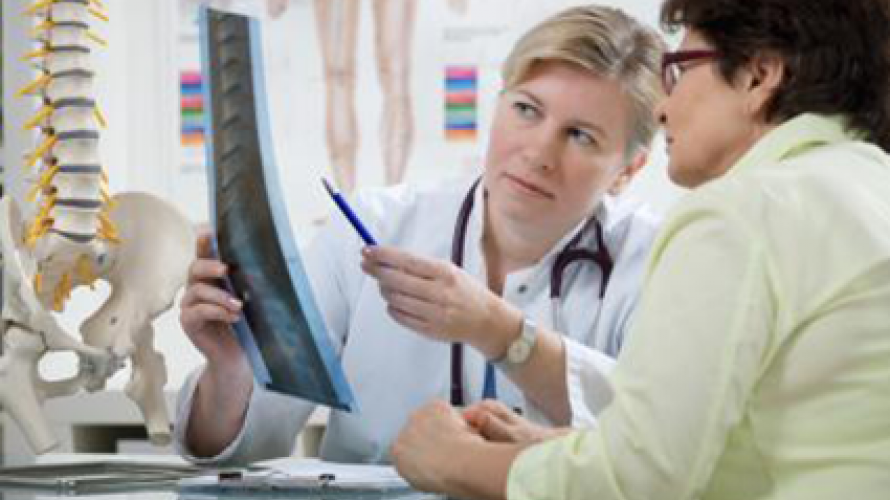 This study aims to assess the link between body mass index (BMI) and one-year mortality among people who survived the first 90 days after spinal cord injury (SCI). The first year after SCI has a significantly higher mortality rate than the following years. To improve life expectancy of people with SCI, it is important to identify and mortality risk factors. While a high BMI is linked to increased mortality risk in the general population, little is known about this relationship among people with SCI.

Individuals who had an SCI (n=6,640) between October 2006 and March 2017, from eighteen SCI Model Systems centers throughout the United States.

This cohort study was a secondary analysis of data from the National SCIMS Database.

Individuals with SCI and their families can use the results of this study to better understand why BMI can be a risk factor for increased risk of mortality following an SCI. Practitioners can use these findings to inform future research investigating factors that contribute to higher mortality after SCI, such as preexisting conditions and other illnesses occurring at the same time (i.e., comorbidities). Practitioners should also consider targeting individuals with obesity at the acute care setting for weight management to prevent premature deaths in the SCI population.

The contents of this quick review were developed under a grant from the National Institute on Disability, Independent Living, and Rehabilitation Research (NIDILRR grant number 90DPKT0009). NIDILRR is a Center within the Administration for Community Living (ACL), Department of Health and Human Services (HHS). The contents of this quick review do not necessarily represent the policy of NIDILRR, ACL, HHS, and you should not assume endorsement by the Federal Government.