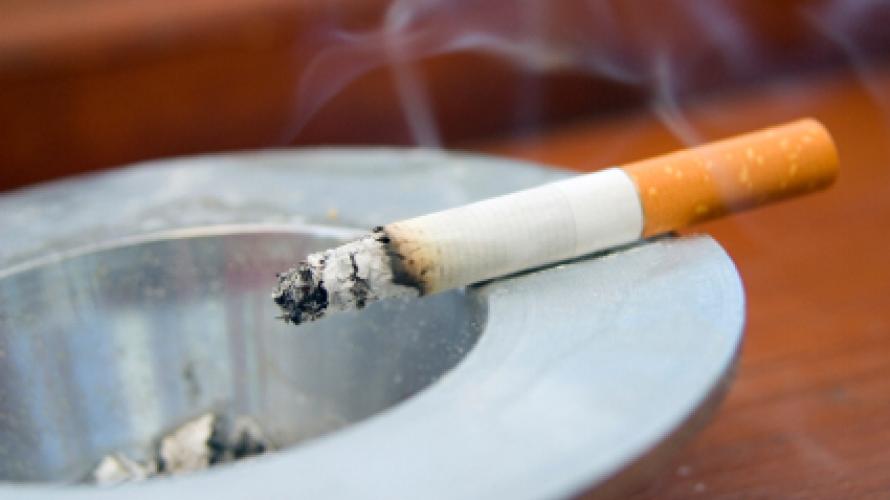 This experiment was conducted to test whether nicotine taken by mouth in the form of gum reduces or worsens pain felt after spinal cord injury (SCI). Pain was classified as musculoskeletal (MS), pure neuropathic (NP) or complex neuropathic (cNP). MS symptoms include pain described as “aching” or that increases with movement; symptoms such as burning and tingling sensations were grouped under NP; descriptions of pain at a particular site that included both MS and NP symptoms were categorized as cNP.

The findings show that exposure to 1 mg nicotine did not affect pain levels for any types of pain. However, the 2mg dose increased the report of cNP pain for smokers with SCI, but nonsmokers with SCI reported decrease in cNP pain; and these differences were significant. This difference could be due to changes in the body's pain pathways from repeated nicotine exposure that occurs with continued smoking. Results imply that the effects of nicotine on pain after SCI depend both on the subtype of pain and the smoking status of the individual.

This study involved smokers and nonsmokers with SCI and pain of more than 3 months’ duration recruited from the University of Alabama at Birmingham SCI model system of care. Participants who reported having hypertension or diabetes were excluded from the experiment because the study procedure included administering nicotine. The final analysis was conducted on the responses collected from 39 individuals.