Distinguishing Grief from Depression with SCI 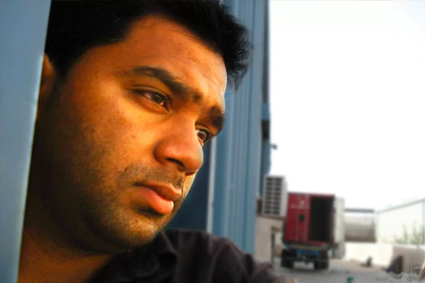 The study aimed to investigate whether grief is something that is measurably different from depression in individuals who have recently sustained a spinal cord injury (SCI).

The statistical analysis of the data found that grief symptoms are measurably different from symptoms of depression after SCI and hence thought to be a distinct psychological response to injury. The study found two prevalent categories of grief symptoms - loss distress (e.g., life is unfulfilling meaningless; feeling confused, empty, part of you died; and trouble accepting SCI as real), and traumatic distress (e.g., stunned, shocked, or dazed; intrusive thoughts about SCI; and pangs of severe distress). Principal component analyses revealed a clear differentiation between grief-related loss and depression. These findings suggest that emotional distress experienced during early recovery from SCI could be addressed with treatments tailored specifically to grief and/or depression.

The study included 206 patients who were undergoing initial rehabilitation during acute recovery from SCI. The participants were 18 years or older and fluent English speakers. Patients were excluded if they did not complete inpatient rehabilitation; had severe speech, cognitive, or psychotic disorders; or were not available by telephone after discharge.