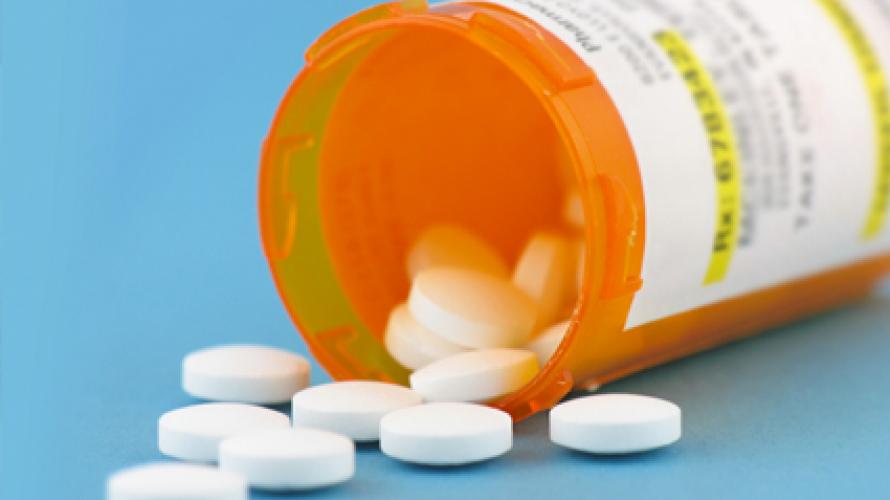 This study examined the effects of an anti-depressant on spinal cord injury (SCI) patients with significant depression. Depression is the most common psychiatric disorder that develops after SCI. Between 25% - 30% of people with SCI are diagnosed with depression. Not only is depression itself disabling, but it is also associated with the development of physical problems such as ulcers and urinary tract infections, greater unemployment, and lower participation in social and leisure activities for people with SCI.

Participants in the experimental group, who took Venlafaxine XR, had significant improvement during the treatment period on the Maier depression subscale compared to the control placebo group. Participants on Venlafaxine XR also showed greater improvement on SCI-related disability (Sheehan Disability Scale) than the placebo after the 12-week treatment period. Overall, participants on Venlafaxine XR tolerated the drug well, including no significant increase in blood pressure or spasticity, and it significantly decreased the core symptoms of depression and improved SCI-related disability.

133 participants with SCI who had their injury at least 1 month prior were included in the study. The participants were between 18 and 64 years old, had moderate depression severity as measured by Patient Health Questionnaire 9 and met DSM IV criteria for a diagnosis of a major depressive disorder or dysthymic disorder. Potential research participants were excluded if they had significant suicidal risk, had schizophrenia or bipolar disorder, were currently receiving treatment for depression, had current drug or alcohol dependence, or had medical or cognitive problems that prevented them from safely enrolling. Seventy-four percent of participants were male, with an average age of 40 years old, and an average 11 years after SCI. Forty-seven percent had cervical injuries. A majority of participants also experienced chronic pain and significant anxiety, with just under half of the participants reporting a history of substance dependence and nearly 25% reporting at least two episodes of major depressive disorder.

The study was a randomized, double-blind, placebo controlled trial performed at multiple sites. The experimental group had 69 participants, and received the anti-depressant Venlafaxine Extended-Release (XR) over the course of 12 weeks. The control group had 64 participants, and received an identical-appearing placebo drug for 12 weeks. The participants did not know if they were in the experimental or control group. All of the participants took the 17-item Hamilton Depression Rating Scale and the Maier subscale of core depressive symptoms, both of which measure levels of depression. Participants also completed scales that measured SCI-related disability, self-rated treatment response, and an adverse effects checklist.