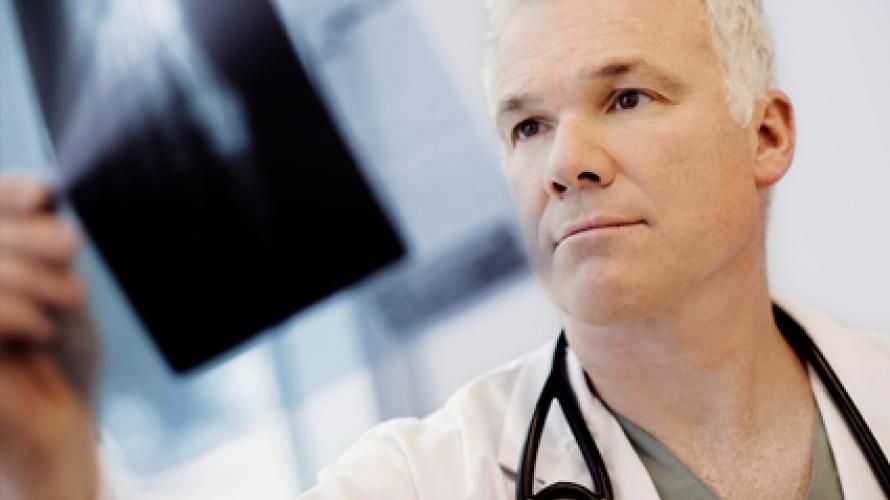 Generally, obesity is associated with greater bone mineral density (BMD). However, there are additional factors that affect the relationship between fat tissue and BMD. This study investigates the relationships between BMD, walking status, and molecules released by fat tissue in men with chronic spinal cord injury (SCI). Specifically, the study targets two types of molecules released by fat tissue, leptin and adiponectin.

Participants included 149 males with SCI who were 22 years of age or older. The participants had injuries that occurred at least one year before the study began, were not dependent on ventilators, did not have tracheostomy (surgical procedure to create an opening through the neck), and did not have any other neuromuscular diseases. Participants were categorized as walkers (with aids such as a crutch or a cane) or wheelchair users.

Blood samples were used to measure adiponectin and leptin in participants who fasted or had light snacks. Bone formation was assessed by measuring the level of osteocalcin (type of protein involved in building bones), while C-telopeptide levels in plasma were used as an indicator of bone decay. In addition, BMD and body composition were measured by a dual x-ray absorptiometry scanner. Statistical analysis was used to determine if there was an association between adiponectin and leptin levels and BMD.