Validation of the Community Integration Questionnaire In Adult Burn Population 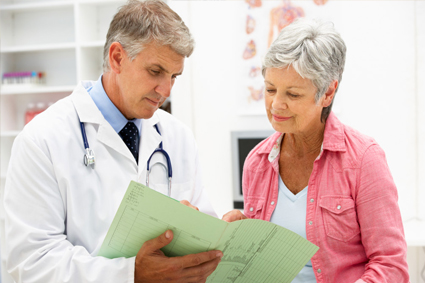 As survival in burns increases, long-term outcomes such as community integration become more important in assessing a burn survivor’s rehabilitation. The Community Integration Questionnaire (CIQ) is a metric originally developed to assess patients with traumatic brain injury and their level of community integration. The researchers wished to determine the validity of this questionnaire in people who had sustained burn injuries. This is the first study to look at how well the CIQ questions assess the recovery of adults with burn injuries.

Researchers affirmed the validity and reliability of the instrument in the burn population and identified two major themes in the analysis of the CIQ-13. The CIQ-13 can be broken down into two question groups: (1) self/family care in the home and (2) social integration outside the home. They found that the questions are useful for identifying participants with issues in these two areas of community function.

The study used the National Institute on Disability, Independent Living, and Rehabilitation Research (NIDILRR) Burn Injury Model System (BMS) database. Researchers used data from 492 participants who completed the CIQ six months following their burn injury. The subjects were 18 years of age or older and enrolled in the BMS database prior to 2006. The mean age of the participants was 41 years and 72% were male.

First, researchers interviewed burn clinicians about the content of the 15 items of the CIQ-15, which resulted in the elimination of two questions; therefore, the CIQ-15 became the CIQ-13. Preliminary analysis included exploratory factor analysis, which resulted in a two-factor model. This two-factor model was cross-validated to verify that it was generalizable to the burn population.