Satisfaction with Life After Burn 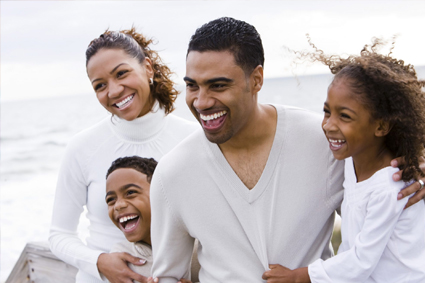 The study examined how satisfied burn survivors were with their lives at several time points after their burn injury. Scores reported by survivors who completed the Satisfaction With Life Survey (SWLS) questionnaire were compared to a those of a healthy population without a burn injury. Changes in the survivors' scores over the two years following their hospitalization were also examined. Additionally, the study determined several risk factors that were associated with lower or higher SWLS scores.

The study found that SWLS scores for burn survivors were consistently lower than those for non-burn patients at each follow-up. Additionally, the SWLS scores of burn patients did not improve over the course of two years. Risk factors for low levels of satisfaction at one or more time points over the 2-year interval included: length of stay in hospital, being enrolled in school, total body surface area burned, and amputation. The researchers noted that both medical and psychological conditions are likely to be related to life satisfaction following burn injury. Researchers observed that it may take patients longer than two years for psychological and emotional recovery, so longer-term research studies should be conducted.

Clinical data from hospitalization and subsequent follow-ups were routinely collected and included age, gender, substance use history, extent of burn, length of stay in hospital, and need for amputation. Participants completed the Satisfaction With Life Scale four times: immediately after they left the hospital, and 6, 12, and 24 months after discharge. The SWLS has five questions that were designed to measure a person’s general quality of life and total satisfaction. Patients were asked to recall their life four weeks before the burn when they answered the first survey at the time of their hospital discharge. This allowed researchers to compare their life satisfaction scores from before their injury with their scores after the injury. The data collected were analyzed to assess change in satisfaction over the 2 year period and the relationships among the SWLS score and clinical data.

* The contents of this summary have been reviewed by the corresponding author of the original study.