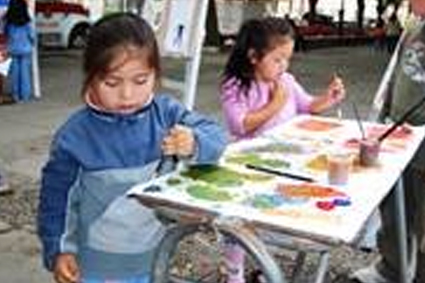 There were no significant differences in affective and cognitive difficulties experienced by pediatric burn survivors with electrical burns and a matched comparison group. An equal number of patients in both groups experienced anxiety disorders, acute stress disorder/post-traumatic stress disorder, and depression during their acute hospitalizations. The group that has sustained electrical burns, and amputation however, had significantly more pain than the control group. In contrast with what has been reported in adult patients, the long-term outcome incidence rate of anxiety disorders, posttraumatic stress disorder, and depression was low for both groups. It appears that the majority of the burn survivors in both groups were psychosocially well adjusted several years after burn.

Participants included 75 patients who sustained electrical burns, 8 were subsequently excluded, leaving 67available for the analysis.. Exclusion criteria for this group and the control group included: 1) a pre-burn history of cognitive difficulties, learning disorders, and/or developmental disorders, 2) a history of pre- injury traumatic brain injury or organic dysfunction, 3) a history of deprived of adequate oxygen supply episodes related to the burn, and 4) a history of burns to the skullcap in order to control for the possible causes of affective and cognitive difficulties. There were 67 control subjects for this study who had sustained burns from other sources (i.e., scald or flame) and treated acutely at this burn care facility.