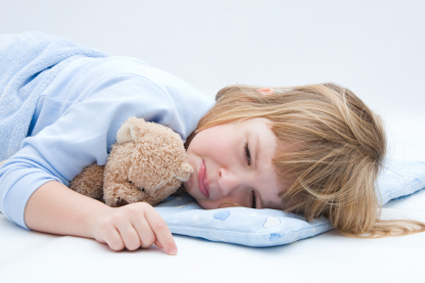 Pruritus, or itching of the skin, is a common and severe symptom in adult burn survivors. It can affect sleep, concentration, wound healing, and scar formation. Although itch is a main cause of distress for adult patients, its effects on children are largely unstudied. The goal of this study was to describe post-burn itch in the pediatric (aged 18 and under) population. The researchers looked at frequency, intensity, and distress caused by post-burn itch.

Study subjects included 430 pediatric patients under the age of 18 years, with a history of burn injury between 2006 and 2013. Subjects were part of the Burn Model Systems (BMS) program, a long-term study of patients with moderate to severe burn injury. Subjects’ average age at time of injury was 7.8 years. Average burn size as measured by total body surface area (TBSA) was 40.8%. Two-thirds of the participants were male, and 63% were Hispanic.

Researchers collected patient reported symptoms at time of hospital discharge and at 6, 12, and 24 months after injury. The investigators used a numerical rating scale (NRS) from 0 (no symptom) to 10 (unbearable symptom). At each time point, subjects reported the intensity of their itch and the level of distress due to their itch. Subjects also reported the intensity of pain and the level of distress due to pain. Likewise, subjects reported sleeping difficulty and the level of distress due to sleeping difficulty. Subjects between 0 and 13 years old had a parent or guardian complete the reporting. Subjects aged 14 to 18 were able to self-report. Skin-related problems due to burn injury (such as dry skin and chronic open wounds) were recorded as Yes, No, or Unknown. Demographic data (such as age and gender) and medical data (such as burn size and cause of injury) were collected at discharge. Researchers used statistical analyses to look at the course of pruritus over time.