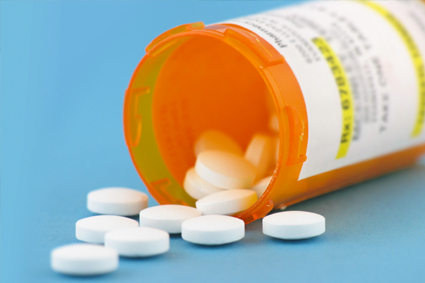 Patients treated with propranolol were reported to have lower daily mean heart rates, heart rates that returned to normal much faster than patients in the control group. The group receiving propranolol also had more rapid time to wound healing, and lowered estimated blood loss as compared to patients in the control group. Researchers concluded that propranolol diminishes blood loss and speeds wound healing in patients with severe burn injury.

Participants of the study included 69 adults with ≥30% total body surface area (TBSA) burns. Inclusion criteria included patients who were treated with at least one surgical skin grafting procedure. Informed consent for the study was obtained from participants, which was approved by the Institutional Review Board of the University of Texas Medical Branch.

Participants were divided into two cohorts: control (34 participants) and those treated with propranolol (35 participants). Participants in the control group received standard burn care and those in the propranolol group received propranolol in addition to standard burn care. The two groups were similar in terms of sex, gender, age and burn severity, but the control group had a higher total body surface area (TBSA) burned than the group treated with the drug. The researchers checked patients’ nutrition and measured patients’ estimated blood loss, wound healing progress (and how many skin grafts patients received), blood loss during skin grafts, and the daily heart rate of patients. Researchers used statistics to determine the relationship between propranolol and the estimated blood loss, wound healing and mean daily heart rate. The results were compared for both cohorts.