Itch after Burn Injury in Adults 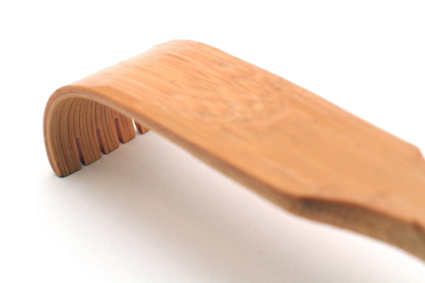 The study was undertaken to determine the prevalence of pruritus (Latin for “itch”) and its natural progress after burn injury, and to identify predictors associated with itch intensity. The study also explored the long-term effects of postburn pruritus on daily activities such as social life, leisure, sleep, school, and work.

For group 1 participants, the study found that itch intensity decreased over time. This finding was statistically significant. However, itch continued to be an issue for more than 73 percent of survivors 2 years after injury. Factors related to higher itch intensity include younger age, a higher percentage of total body surface area (TBSA)-burn and TBSA grafted, dry skin, and a raised/thick scar. Female gender is a risk factor for itching during the early postburn period up to 6 months. For group 2 participants, 44 percent reported that they experienced itch 5 to 10 years after injury. For the participants who experienced postburn itch, a majority reported that itch disrupted their sleep but did not affect or rarely affected their leisure and social activities, housework or running errands, work, or school.

This study used data from 930 adult burn survivors from multiple burn centers in the Burn Model System database. More than 60 percent of the participants were male, Caucasian, and had been injured by flame.

The participants were divided into two groups for analysis. Group 1 comprised 637 adults who were injured between 2006 and 2010. Participants reported ratings on itch intensity, sleeping difficulty, and postburn pain and distress at discharge and 6, 12, and 24 months after injury. These participants also reported on the condition of their wounds, such as a thick/raised scar, discoloration of the scar, the dryness of their skin, and the presence of an open wound. Group 2 included 336 adults who participated in a long-term follow-up study. They provided 5- or 10-year follow-up data on four of the five domains of the 5-D Itch Scale: duration, degree (intensity), direction (whether it is getting better or worse), and the disability (impact) of the itch. Forty-three participants belonged to both groups.