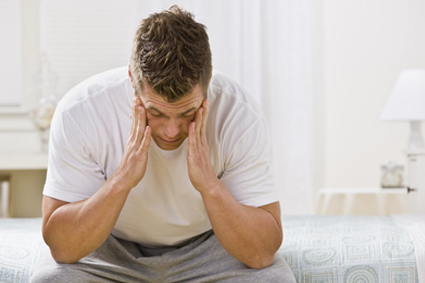 Fatigue is a common symptom after a burn injury. The goal of this study was to determine how often adult burn survivors experienced fatigue and how severe their symptoms were. It also attempted to identify burn survivors who were most likely to be fatigued at 6, 12, and 24 months post-injury.

This study reviewed data for 945 adult burn survivors from the Burn Model Systems National Database. Study participants were treated at one of 6 burn centers in the United States between April 1997 and January 2006. All participants met the criteria for being a severely burned person according to the American Burn Association.

Fatigue was measured using the Vitality Scale of the 36-Item Short-Form Health Survey (SF-36). Patients were asked to recall their pre-injury fatigue levels when they were discharged from the hospital. Fatigue information was also collected at discharge 6, 12, and 24 months post-injury. The researchers looked at the relationship between fatigue and employment status, as well as fatigue and mental health scores at 6, 12, and 24 months post-injury. Researchers also looked at individual factors associated with greater fatigue.