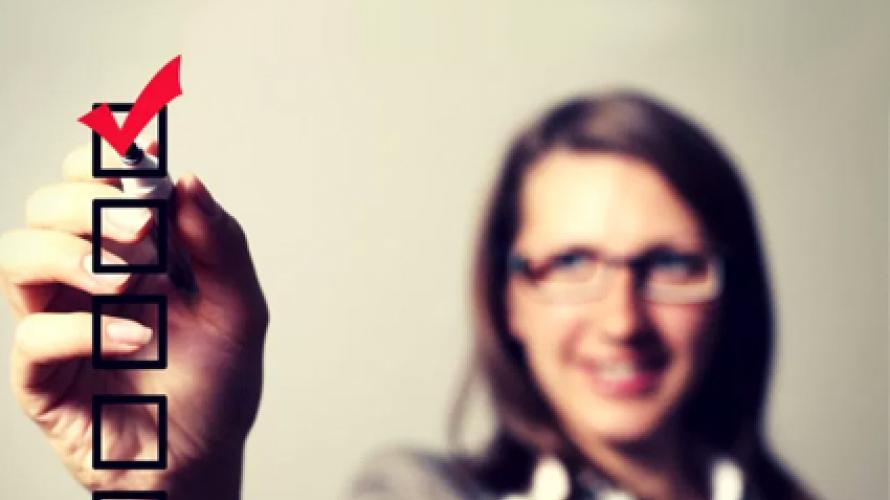 This study attempted to answer three questions: 1. How many people admitted to a rehabilitation hospital for management of burn injury had difficulties with memory, attention, and/or problem solving (cognitivecommunication skills); 2. What medical and social factors might result in continued difficulty with memory, attention, or problem solving upon leaving the hospital; and 3. Did patients who received treatment from a speech language pathologist (SLP) have significant improvement in their ability to pay attention, remember, and solve problems. The study used the Functional Independence Measure (FIM) and Functional Communication Measure (FCM) scores to rate cognitive-communication performance in burn patients. The FIMs measure memory and problem solving skills and a patient’s need for help from others to complete daily activities safely. The FCM, used only by SLPs, provides a more specific assessment of functional communication and thinking abilities.

The authors state that this is the first study to measure attention, memory, and/or problem solving abilities following severe burn injuries in adults. The results showed that 79% of patients studied demonstrated problems with memory, attention, or problem solving upon admission based on low FIM scores, indicating assistance was needed to perform daily activities. Upon discharge, 27% of patients still demonstrated deficits in these areas. Factors that were found to be important indicators for patients’ ability to be more independent at the time of discharge include: higher admission FIM and FCM scores, married, living with available support from another person, and younger age. The study shows that following SLP treatment patients showed improvements in cognitive-communication abilities based on their higher discharge FIM and FCM scores. They progressed from needing constant help and supervision to being able to live more independently.

The investigators reviewed charts from 144 patients treated at a single rehabilitation hospital from October 2007 to September 2013. Patients were at least 18 years old, part of the Burn Injury Program, and had no missing information in their hospital records. All patients were able to participate in 3 hours of a combination of physical, occupational, and speech therapies 5 days a week and required daily medical evaluation.

SLPs assessed all patients in the study using the FIM and FCM rating scales upon admission and discharge from the hospital. Medical records were also reviewed. The researchers examined how these patients progressed during their hospitalization and if any factors influenced their outcomes.