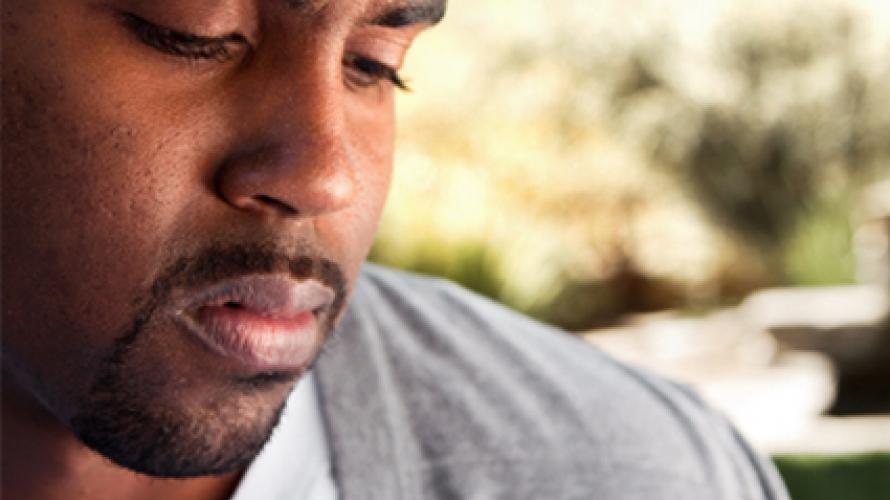 Burn injury survivors usually suffer a great deal of pain during their entire course of treatment and thereafter up to 7-12 years. However, not much is known about the causes of persistent or chronic pain in burn patients. Even less is known about the pain suffered by the fire survivors with no physical burn injuries. In 2003, a major fire took place at The Station nightclub in Rhode Island. This gave researchers the chance to study people, with and without burn injuries, who survived the same traumatic event. The study aimed to learn about medical, psychological, social, and other factors that might cause chronic pain in survivors of large fires.

Of the 104 participants, 27% reported pain. Those who suffered burn injuries were more likely to report pain about 2-5 years after the injury than those who did not. Findings suggested that pain is significantly associated with older age, skin grafts, and depressive symptoms. An association was also found between skin grafts/deep burns and depressive symptoms. Researchers hypothesized that a skin graft and not % TBSA, is linked to pain because needing a skin graft probably means a deeper and more complex injury. This kind of injury may lead to changes in how the brain perceives pain, which may lead to the development of chronic pain. The researchers found that age, graft and scores on the depression scale were significantly associated with pain. Based on the findings, the researchers recommended long-term follow-up for burn victims that includes pain evaluation and that pain management should address both physical and emotional risk factors in burn injury patients.

All survivors of The Station nightclub fire were eligible to participate. Of 362 survivors, 230 had injuries from burns, smoke inhalation, or trampling. One hundred forty-four people were invited to participate and 104 completed the survey. The age of participants ranged from 19 to 57 years, at the time of the fire, with a mean age of 32. About 47% suffered a burn injury from the fire, of which, 59% sustained the injury on 20% or less of their total body surface area (TBSA) and 27% sustained burns on 21-40% of their TBSA. 29% of those with burn injury received skin grafts. All participants had at least some depressive symptoms, and almost one-half were identified as having post-traumatic stress disorder.

A 130-question survey was used to collect data from research subjects. The questions included demographic characteristics (including age, gender, marital status); medical characteristics (presence and severity of burn); occupational characteristics (work/school status before and after injury); and psychological characteristics (depressive and post-traumatic stress symptoms). Pain level of participants was assessed on a scale of 0 (no pain) to 10 (worst pain imaginable). Researchers used statistical analyses to find out the association between the characteristics and pain. They also looked at whether the various characteristics were related to each other.